Artist Zilvinas Kempinas’ latest work shapes space by the most improbably (and seemingly inconsequential) of means: VHS tape. To create “Tube” (2008), Kempinas pinned reels of film to two parallel walls, each of which had pierced by a circular opening and placed at opposing ends of the Atelier Calder in Saché, France. With great precision, he stretched layer upon layer of the tape from one wall to the other, conjuring up a vaulted space virtually out of thin air.

“I am attracted to things that are capable of transcending their own banality and materiality to become something else, something more. I like the way that videotape is simultaneously delicate and durable, since it’s meant to last. I can rip it easily with my hands because it’s so thin, but I can also stretch it. Videotape is made to present the world in color, but it appears purely black. It’s supposed to be this safe container of the past, but it is destined to vanish like a dinosaur, to become obsolete, pushed away by new technologies. It’s a familiar mass-produced commodity, but it can be surprisingly sensual and can look almost alive if set in motion. It can be seen as a solid, thick, black line, but it can also disappear right in front of your eyes if it’s turned on its side” – Zilvinas Kempinas 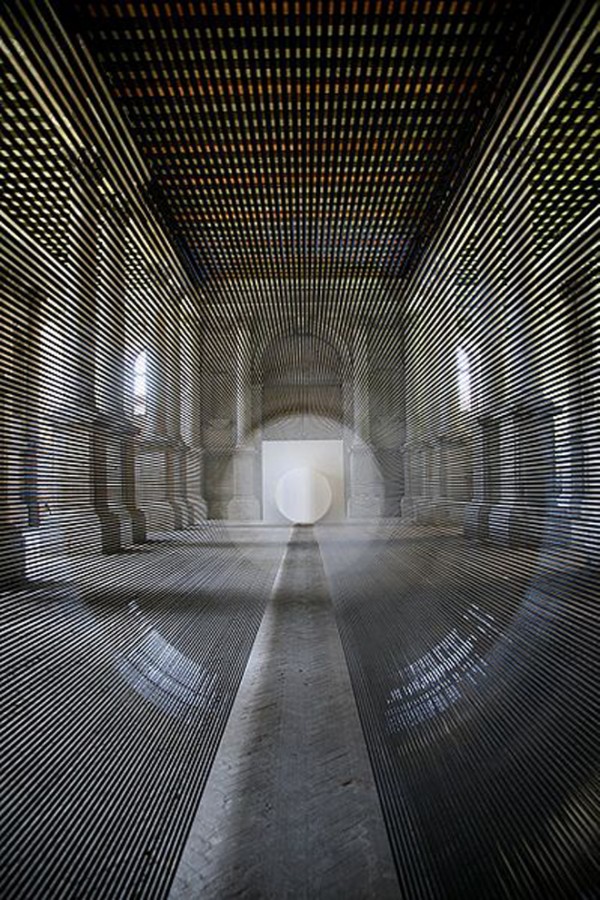 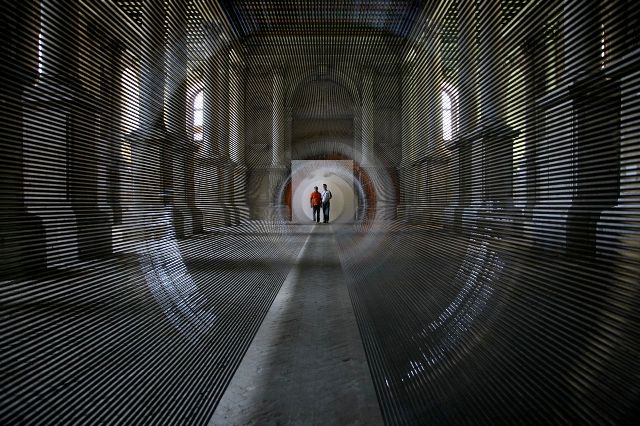 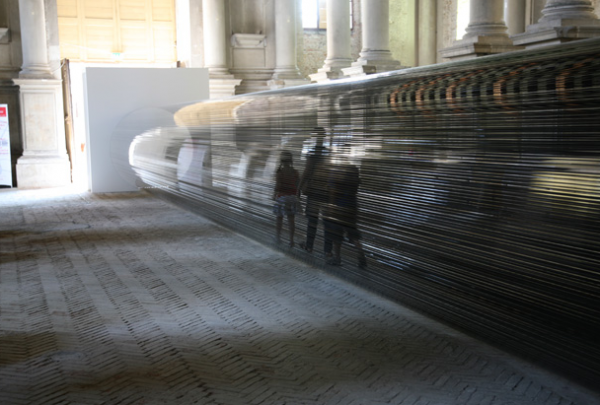 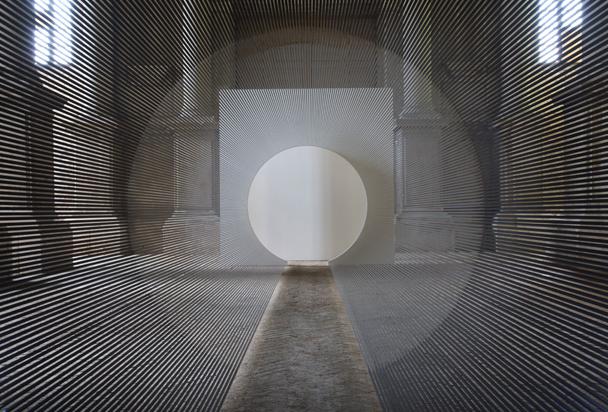 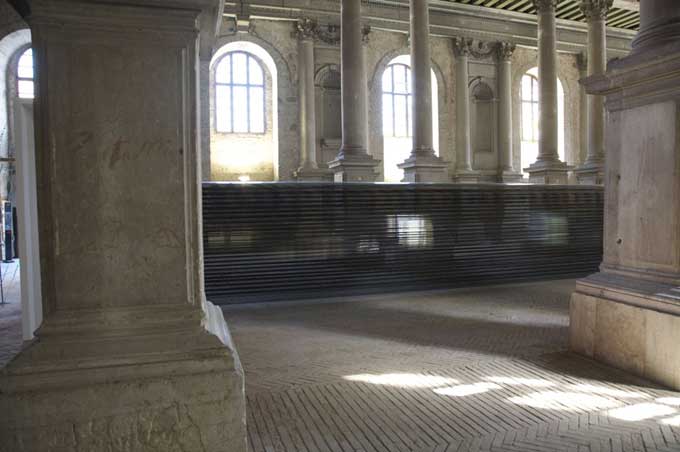 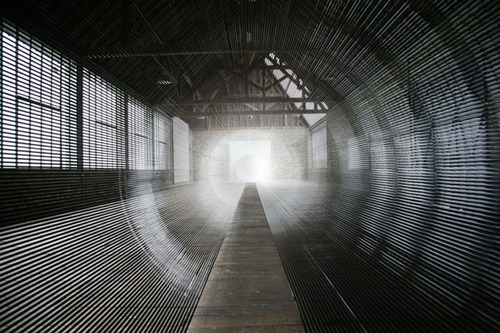 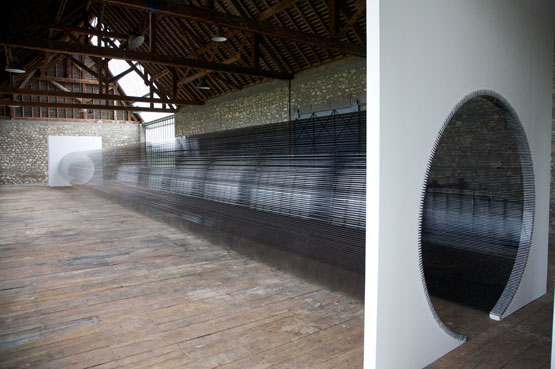 A World Map in a Tetris Style Art Print