Words, illustrations and that taste of 19th century that explodes in the details. All of this can be found in the works of Lorenzo Petrantoni. The Time Shifter is the name of this exhibition that shows to visitors 200 illustrations hanged in time and space, the main theme in Petrantoni’s art.

In a non-linear path and without chronology, the illustrations, which invade over 1000 square meters of space, become a gigantic environmental installation, where the original method used by the artist is revealed to the observer: a sort of procedure in reverse that does not start from the creation of new images, but from the recovery of those ones already available and that the artist reuses and recomposes like the pieces of his own mosaic.

This is how incredibly emotional and almost hypnotic works come to life, able to give new meanings to images found among the pages of ancient volumes now transform into covers of international magazines, advertisements for prestigious brands and monumental installations. 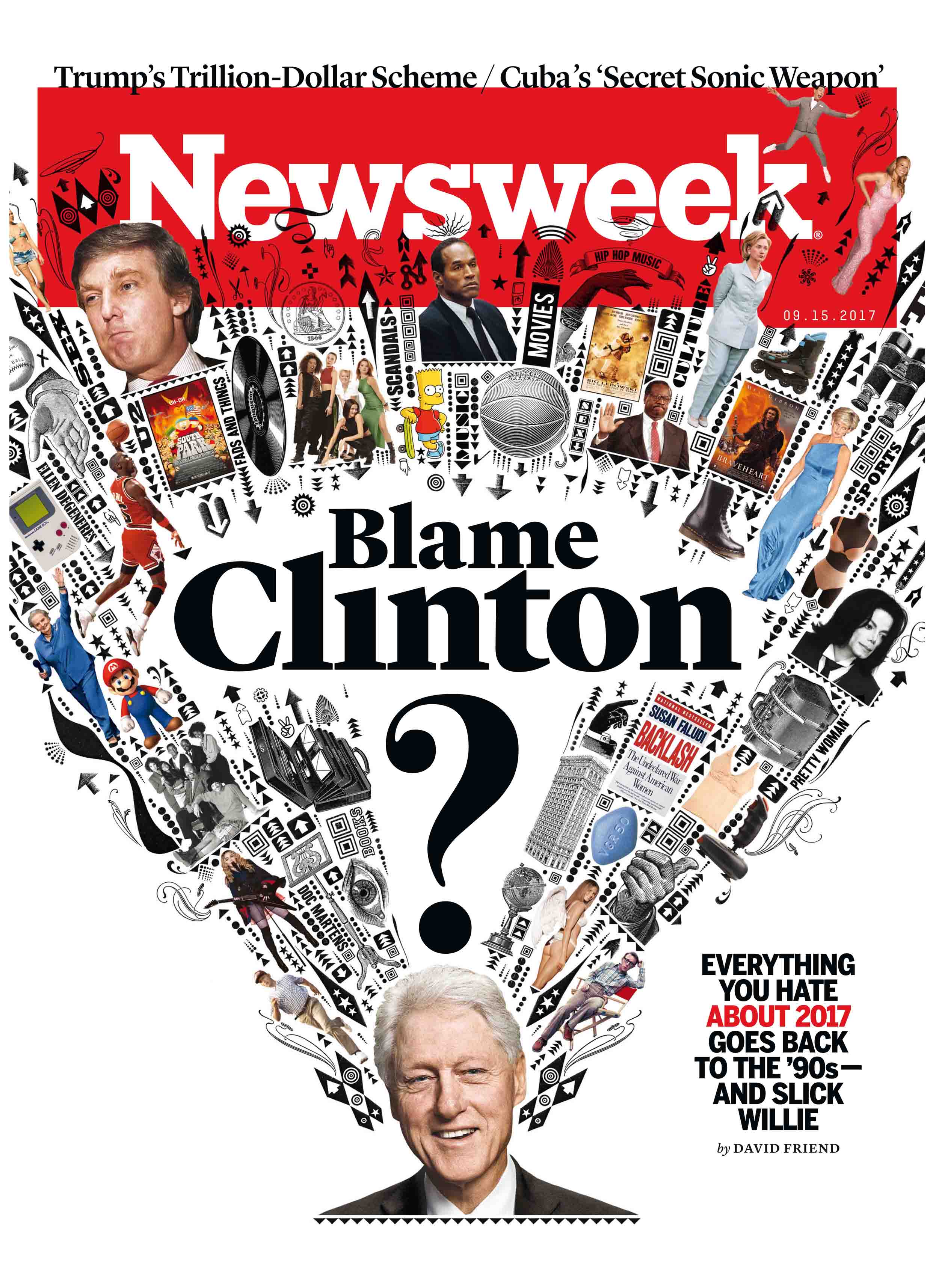 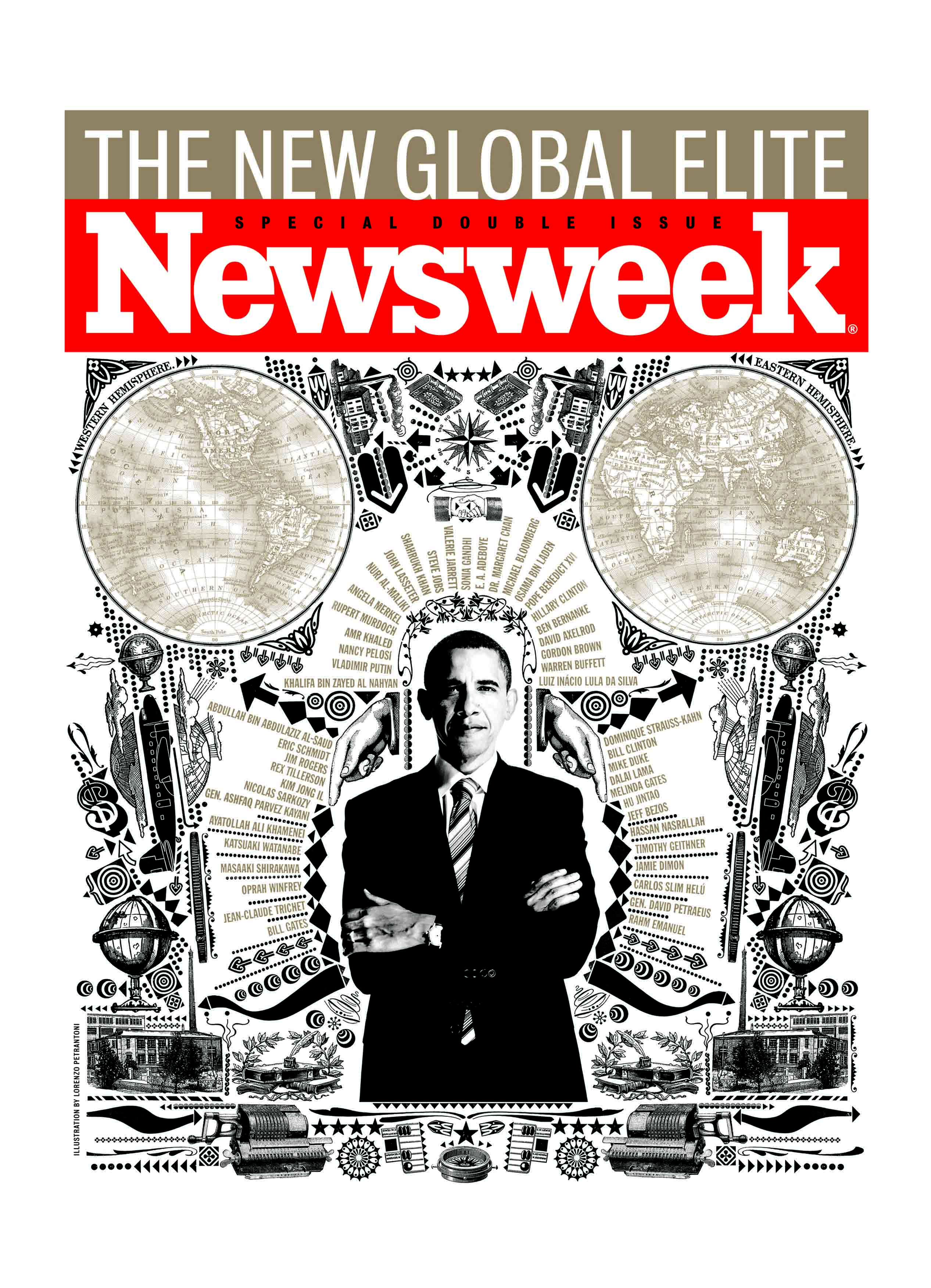 Eye-catching illustrations from a distance, full of details with their own identity seen up close. Unmistakable images through which Petrantoni gives life to words, events and characters otherwise forgotten.

His way of telling comes from the passion for graphics and the fascination that the 19th century exercises on him, but also from his studies and his working past. After studying graphic design in Milan, he moved to France and worked as an art director at Young & Rubicam. Back in Italy, he continued to collaborate with some of the biggest communication agencies. He moved away from the advertising world and devoted himself entirely to his career as an illustrator.

With his art, Lorenzo Petrantoni has created campaigns for prestigious brands, worked for international magazines and exhibited in numerous exhibitions around the world. 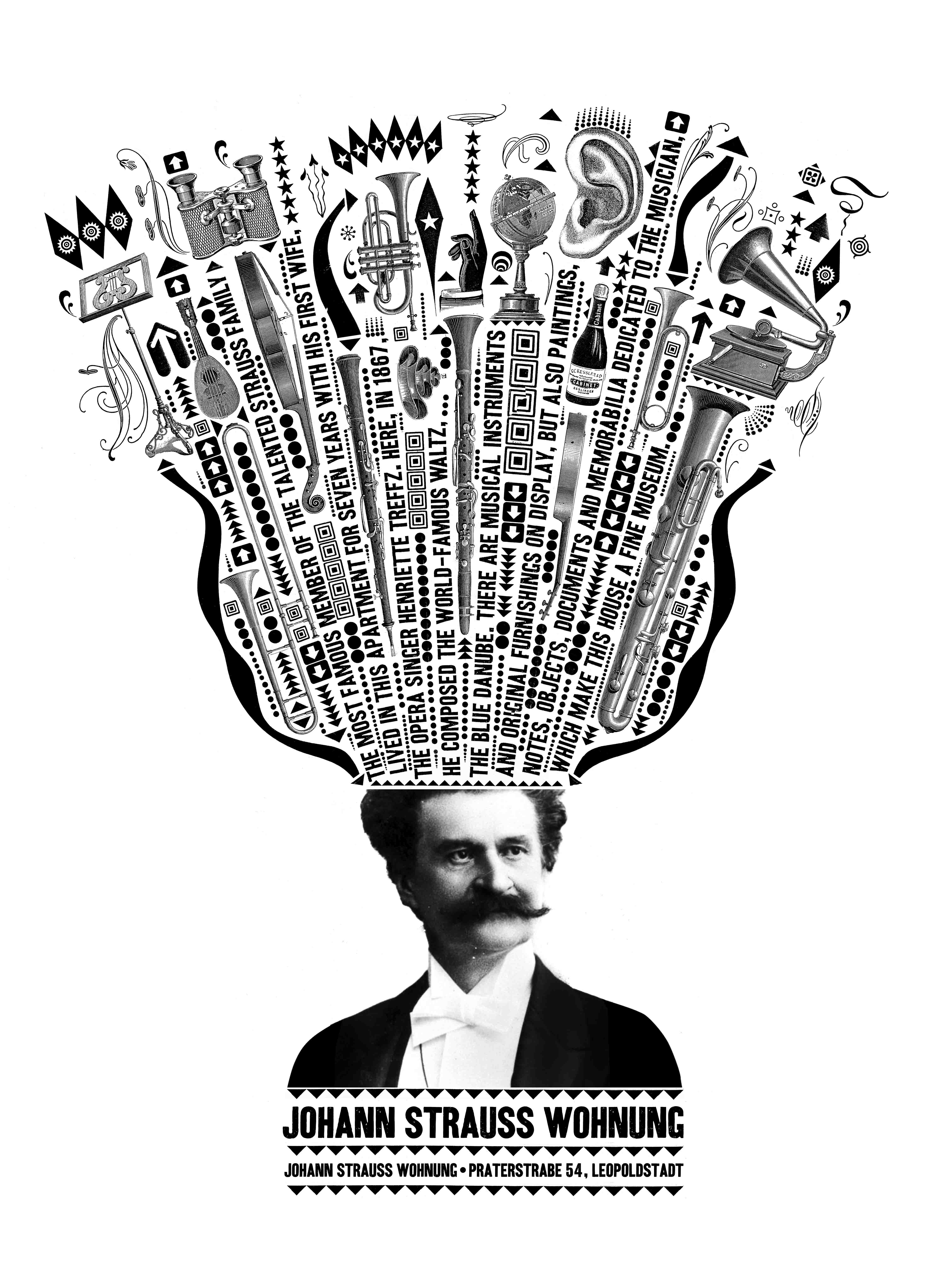 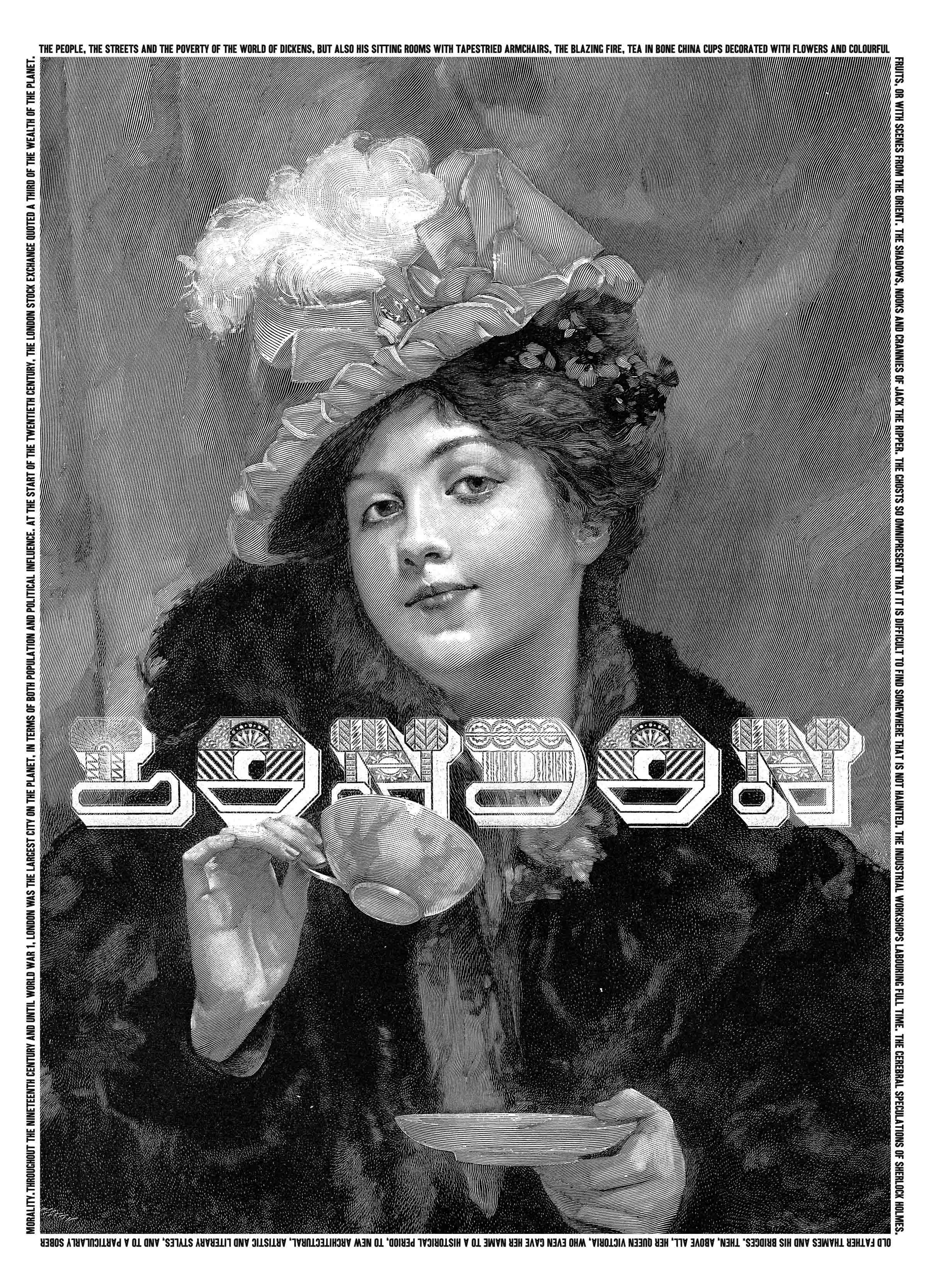 In a former completely renovated industrial building from the 30s, Tenoha Milano is a place designed to bring
the best of contemporary Japan to Milan. This one-of-a-kind space houses a restaurant, a co-working area, a design shop and an event space.

Tags :
Previous Article A Transparent Speaker With A Beech Wood Heart By Nendo
Next Article A series of 66 animated vintage book graphics

A Transparent Speaker With A Beech Wood Heart By Nendo

Martini brings back glamour to F1