“Eufloria”, the multi-award nominated and incredibly addictive ambient strategy game of space exploration, strategy and conquest, plant growth and bio mechanical evolution is now available on the AppStore for iPad.

“Eufloria isn’t really like other games. It has strategic gameplay, but no technology trees or complicated interface. It allows for exploration and expansion without being punished for small mistakes. It offers challenges that are fun, but in a style that can be described as “ambient gameplay”. There is conquest but there are no space marines in sight at all. Instead, all of Eufloria’s gameplay is based on growing your strategic and colonising life forms on asteroids that you conquer throughout the game. That is right: you are basically playing a game of intergalactic guerrilla gardening. Oh, and you engage in massive battles against enemy plant life.” 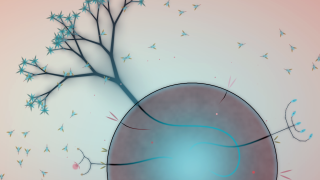 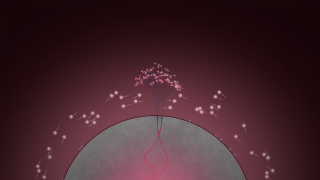 Featuring:
– A 25 level Story Mode with many hours of gameplay.
– “Relaxed Mode”, for a more ambient experience which anyone can enjoy.
– Skirmish levels that can be played over and over.
– “Dark Matter Mode” for a stylish, more challenging way to play.
– Original ambient soundtrack by “Milieu”.
– Many procedurally generated levels which are different every time!
– Twenty achievements for Game Center users.

Eufloria was ported to iOS by Tunatech and Omni Systems. The original team is 2 core devs, and 1 musician, while Tuna has done most of the porting with only 2 people. 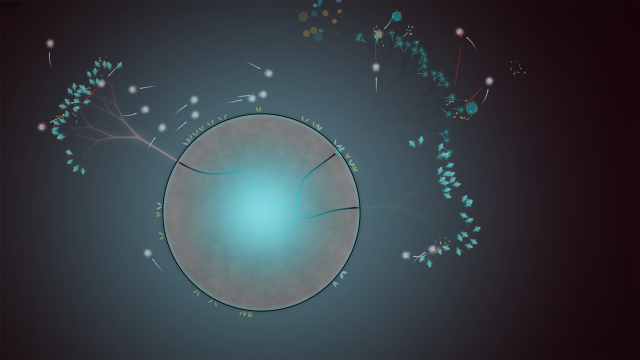 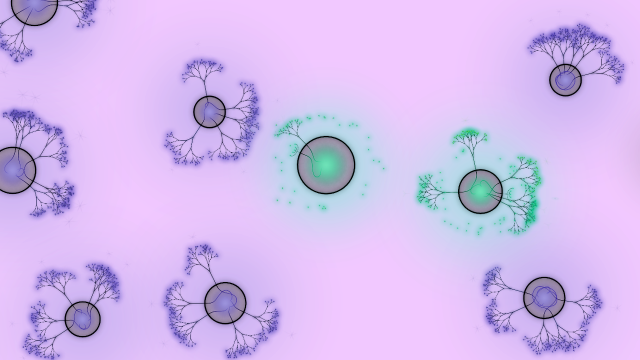 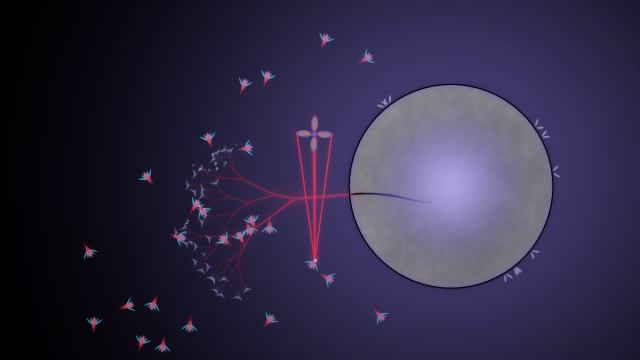 Silestone – Above Everything Else