The Ballerina Project grew from the idea of New York City as a magnet for creativity; each photograph is a collaborative work of dance, fashion design and photography played out against the city’s landscape.

Dane Shitagi is a New York City-based photographer. Originally from Honolulu, Dane had dreams of becoming a photographer from a very young age and soon began to work professionally in photography at the age of 15. He moved to New York in 1996, taking inspiration from the sights & sounds of the city as well as the energy & diverse arts that thrive here. Rather than molding his ideas to the studio setting, he has taken his creativity and inspiration from the world outside – preferring the rawness and atmosphere that only a living city can bring. In addition to the Ballerina Project, Dane has photographed personalities such as fashion designer Gaby Basura, writer Plum Sykes & socialite Tinsley Mortimer for American Vogue Magazine. He also works for a number of commercial clients including Sony Ericcson, Capezio, & Fujifilm.

Every aspect of the Ballerina Project is carefully crafted and cultivated. The project has  been photographed entirely on traditional photographic film and not with modern digital cameras. The majority of ballerinas who have posed for the project are professional dancers and the minority are advanced ballet students in renown dance schools. The crafts of dance and photography are truly upheld on both ends of the creation of the Ballerina Project. 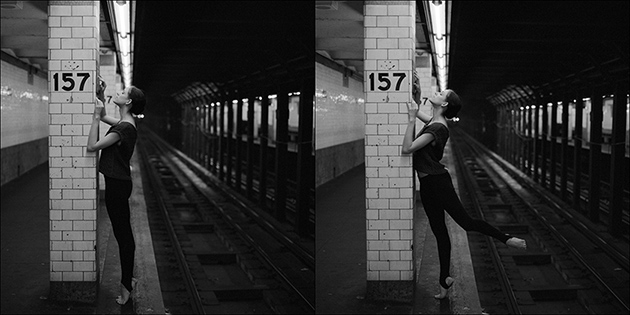 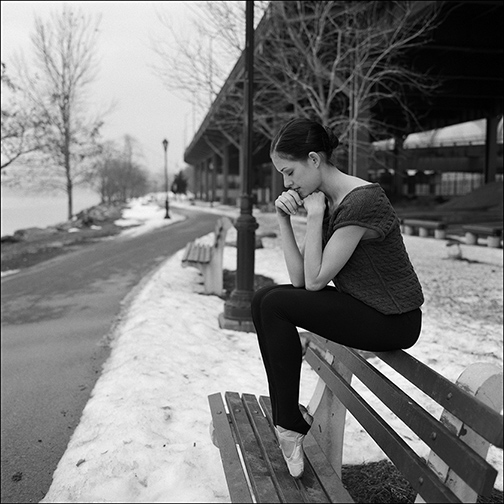 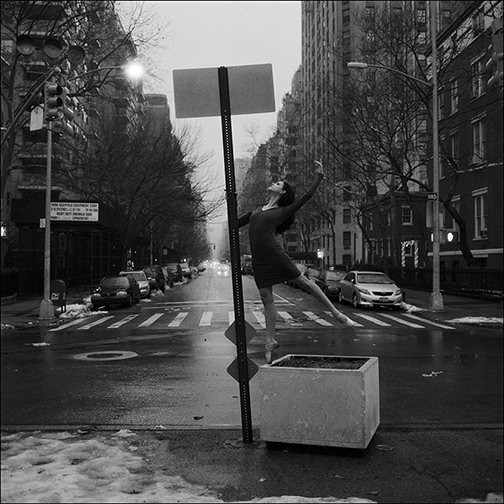 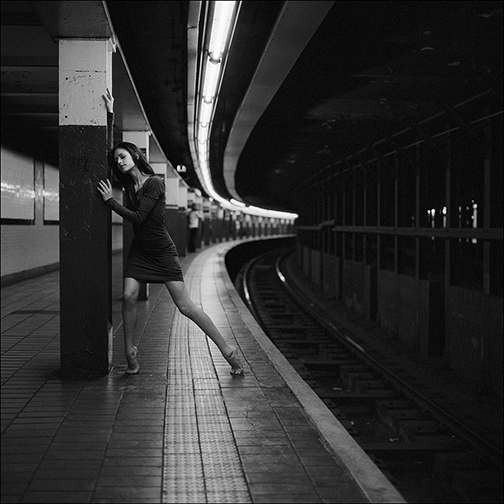 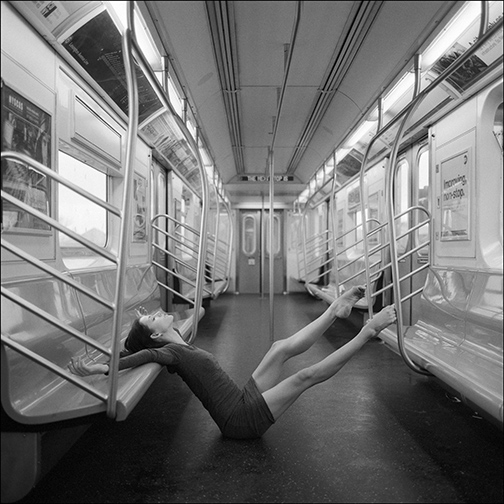 Basketball Game On An Aircraft