Remember when you first created a Facebook account and saw one of these default avatars on your profile?

You probably have a much more exciting profile picture by now, but two photographers separately came up with the idea to humanize these default Facebook profile pictures and create their real life counterparts. French photographer Thomas M. aka TWO shot 11 portraits of men and women with closed eyes and lots of white makeup, against the same light blue colored background as used in the default avatars. Around the same time, a Romanian designer called Radu Ceucă executed the same concept for advertising agency Vitrina with a single portrait of a white painted male. The resulting photos for both “human avatar” projects are absolutely remarkable.

Let’s start with the human profile picture ad for Vitrina, including some “making of” photos. Take note of the distinctive cowlick! 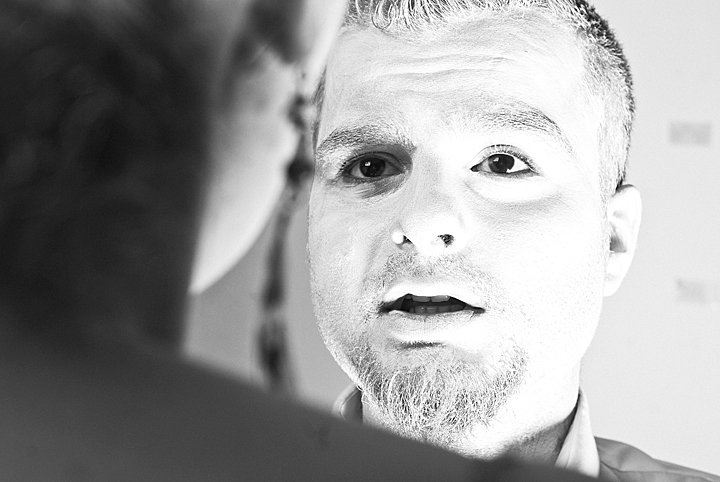 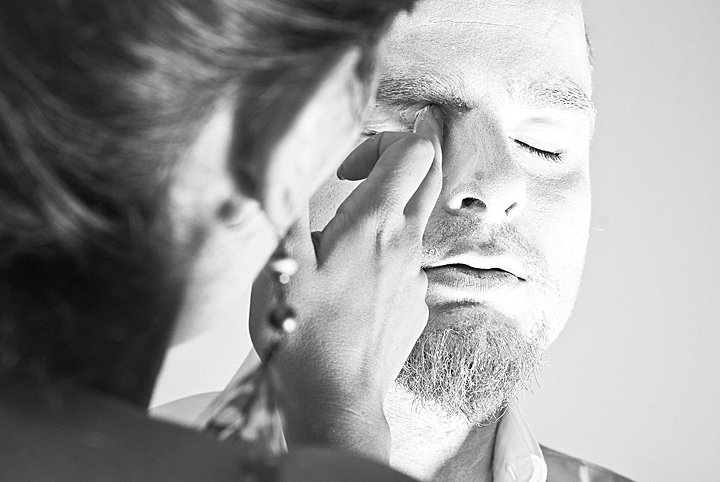 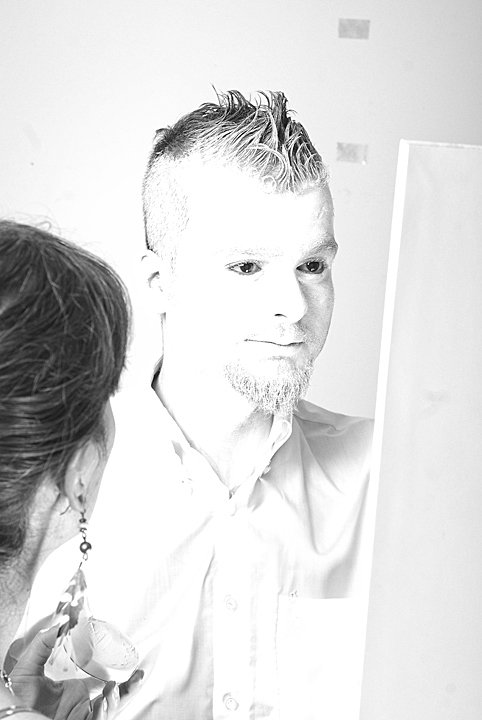 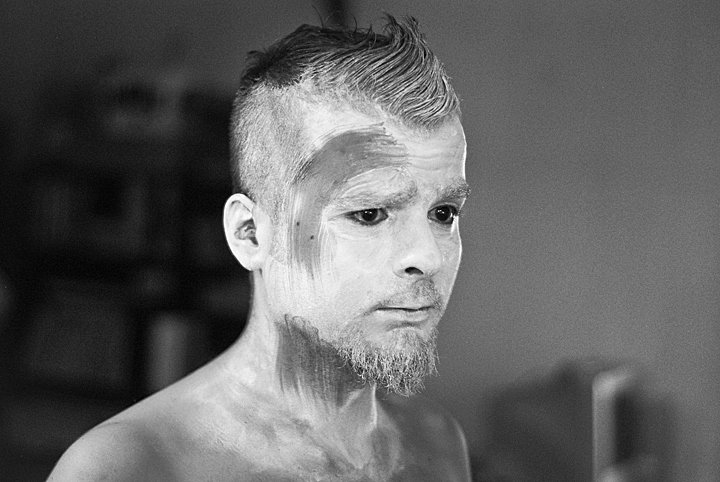 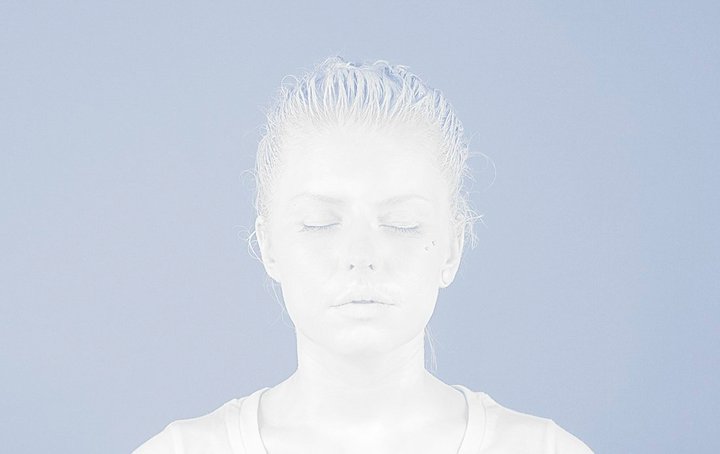 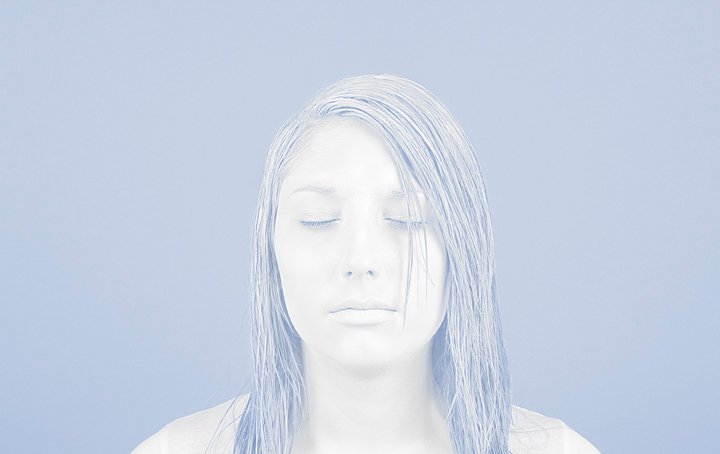 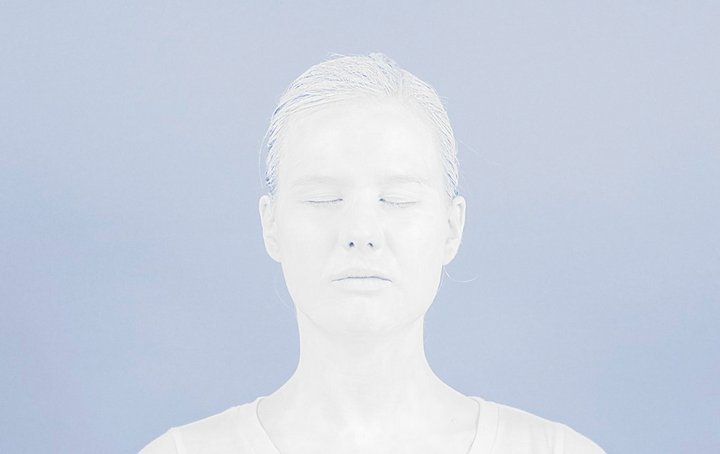 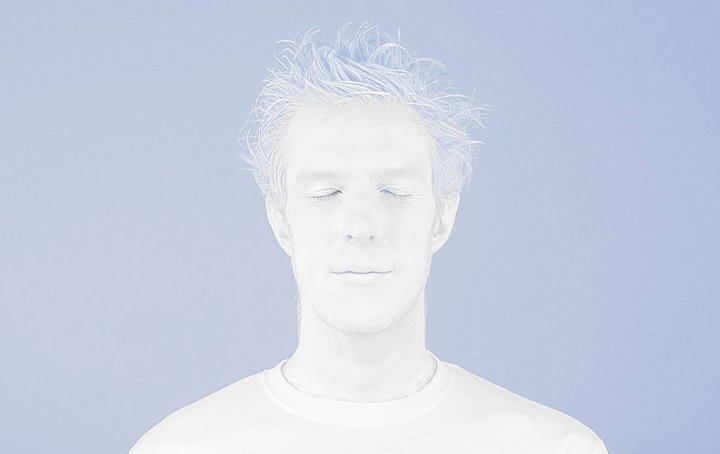 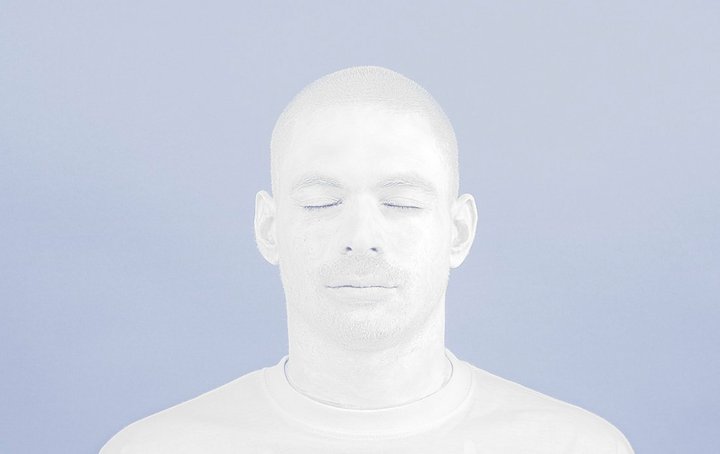 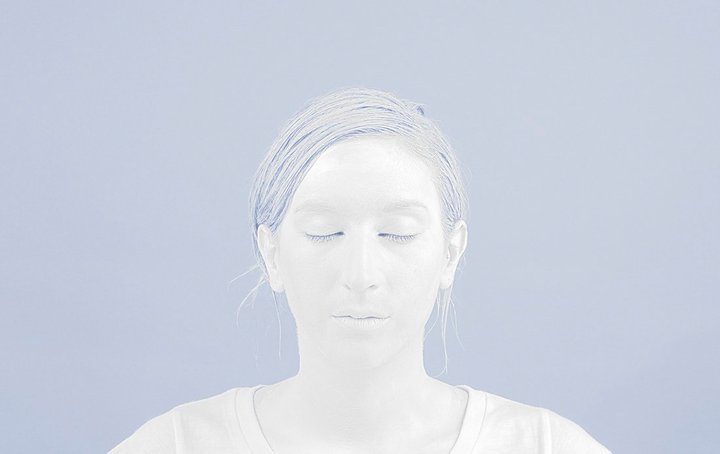 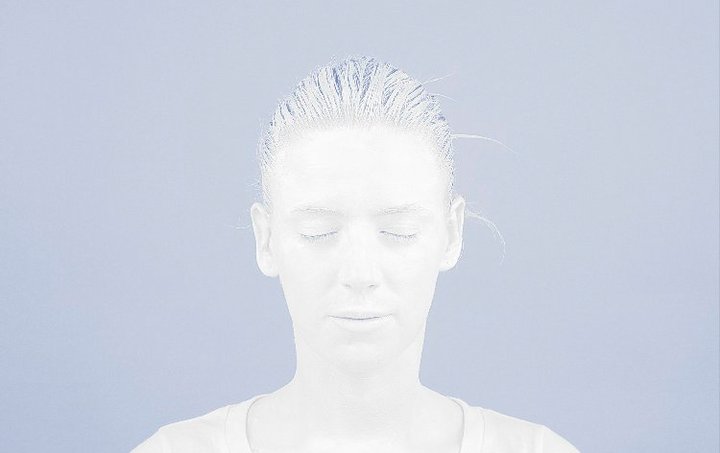 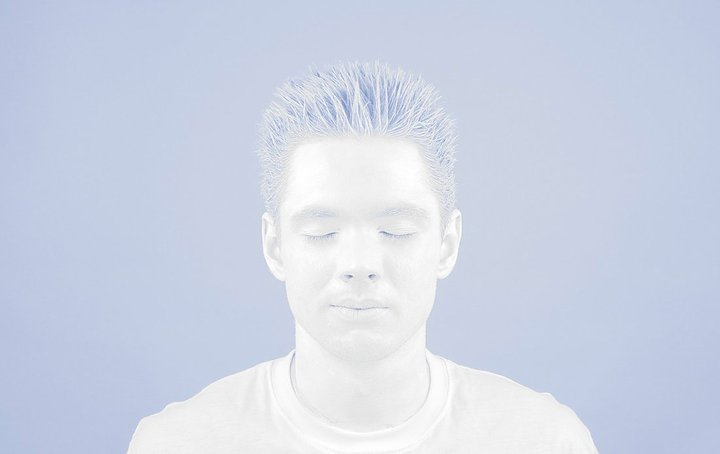 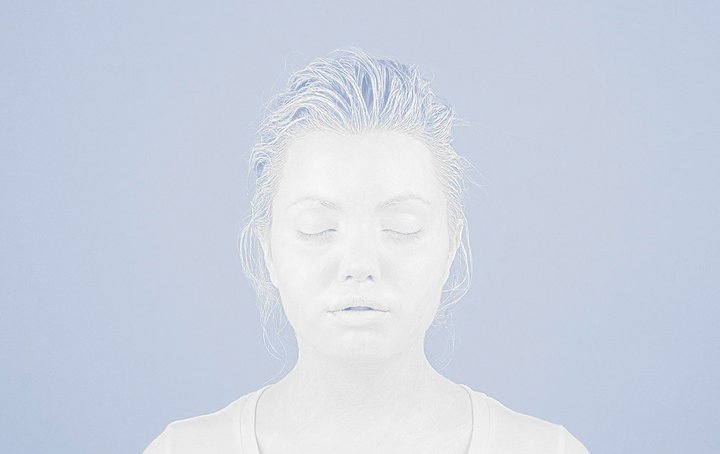 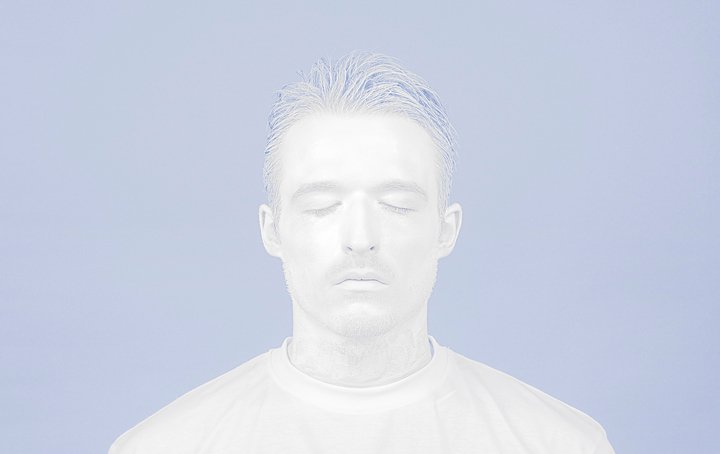 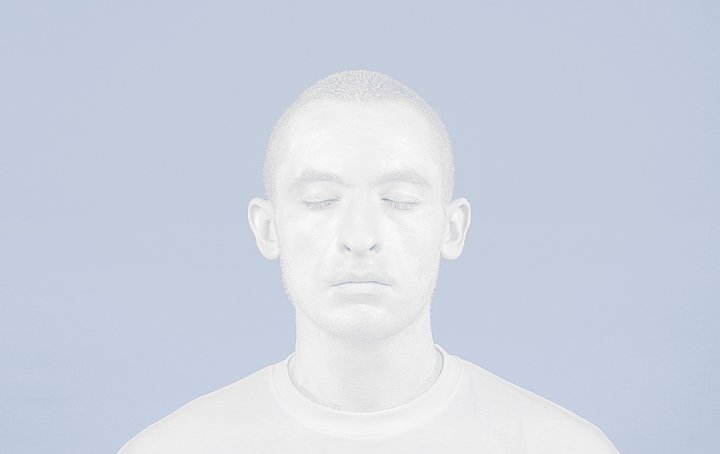 iKeyboard — touch-type on the iPad