City’s Drinking Fountains On A Bottle

City’s Drinking Fountains On A Bottle

Phil the bottle is the refillable bottle that can guide you towards urban fountains. These available sources of drinking water, which is safe because it is highly monitored, are listed one by one with easy to find addresses.

The collection grows over time. Now one can be found the city bottle of Amsterdam, Berlin, London, Copenaghen, Barcelona, Milan, New York, Paris, Rome and Tokyo. If the bottle of your city is not yet available, there is always the Phil the bottle of Anywhere! This one has a short text playing around with the concept of filling a bottle on the back.

The places where water comes together with other water. Those places stand out in my mind like holy places – Raymond Carver

The half litre water bottles made from PBA-free plastic resin for Florence-based brand Palomar, have been designed as an alternative to plastic water bottles and to make finding a place to refill easier.

The designer Pizzolorusso said that “in many countries – for example Italy – a lot of people still buy bottled water, which obviously has a high environmental impact due to transportation and the disposable usage of plastic”. The designer plans to introduce a bottle for Lisbon next, and to grow the collection “depending on the demands of the market”. 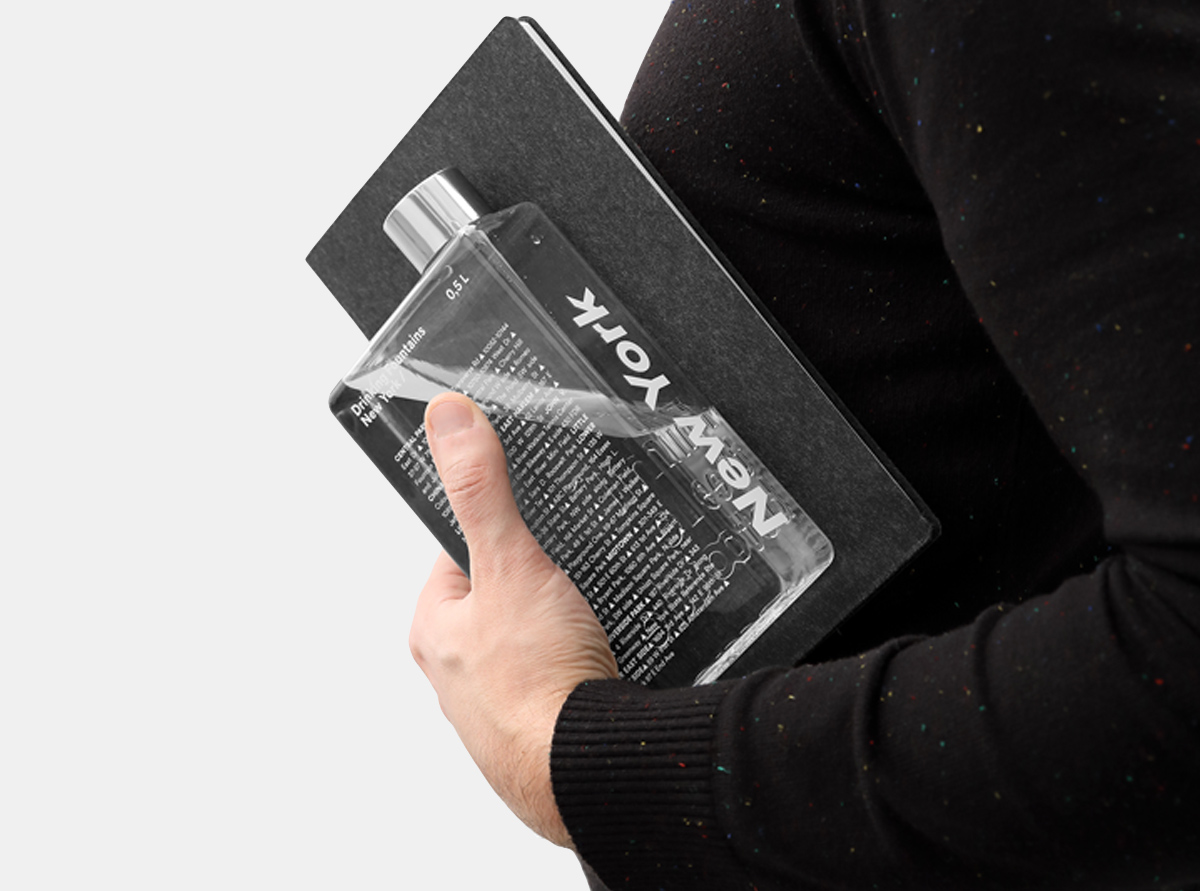 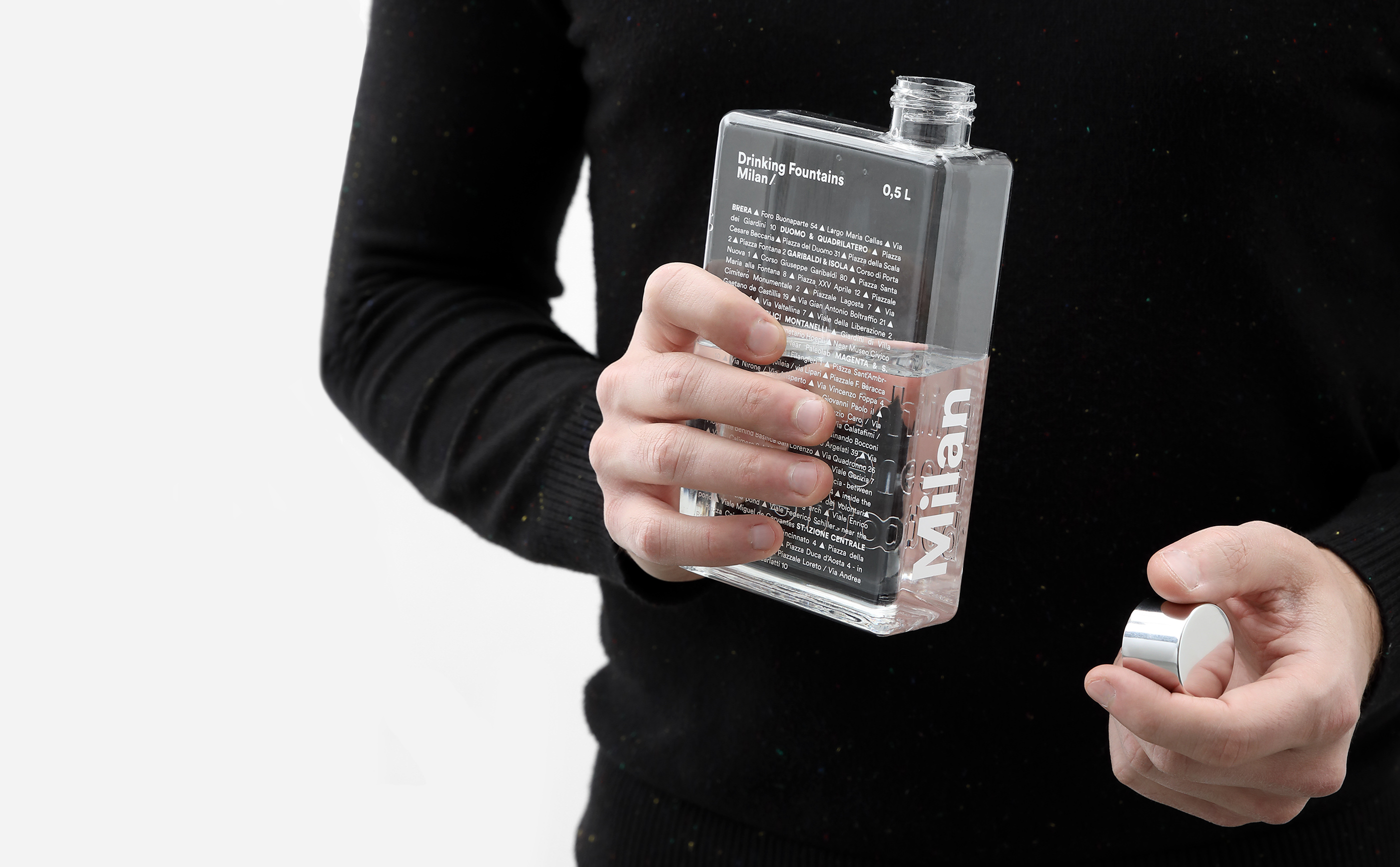 Tags :
Previous Article Solstice Clock Expands And Contracts With The Passing Hours
Next Article What Happens If You Let Flowers Stew In Energy Drinks

Solstice Clock Expands And Contracts With The Passing Hours

What Happens If You Let Flowers Stew In Energy Drinks