If you are impatiently awaiting 2012’s Avengers movie and you are a lego fan then these fan made minifigs should put a smile on your face.  Lego are not due to release their own set until the release of the movie and so überfan Andrew Becraft went ahead and made his own. 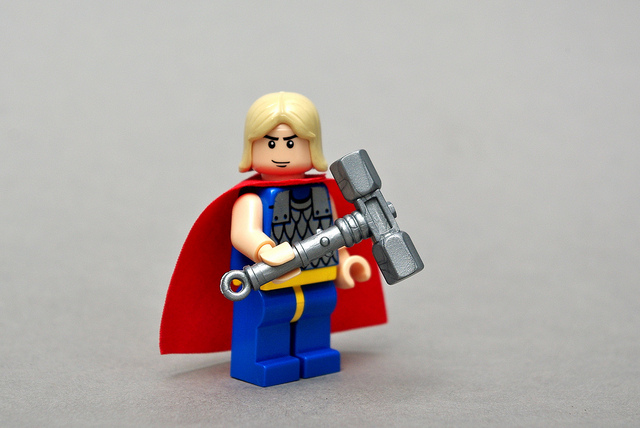 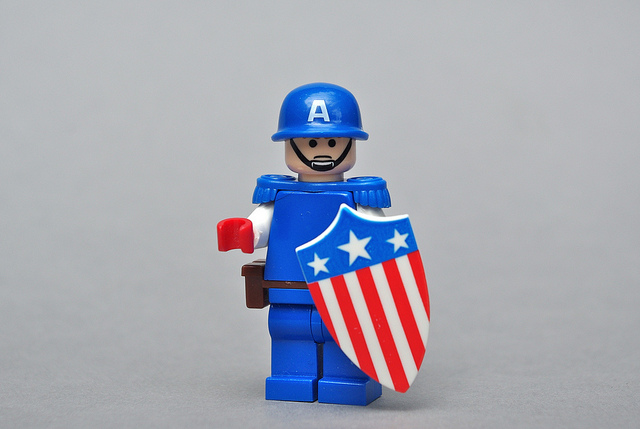 The gang is all here – Iron Man, Spider-Man, Wolverine, Captain America, Thor, and The Hulk.With time, patience and more than a little mix and match ingenuity using other Lego sets, the team of Marvel Comics superheroes slowly took shape. Their look is based on “classic” versions of the characters and this lineup is based on the movie coming out next year. 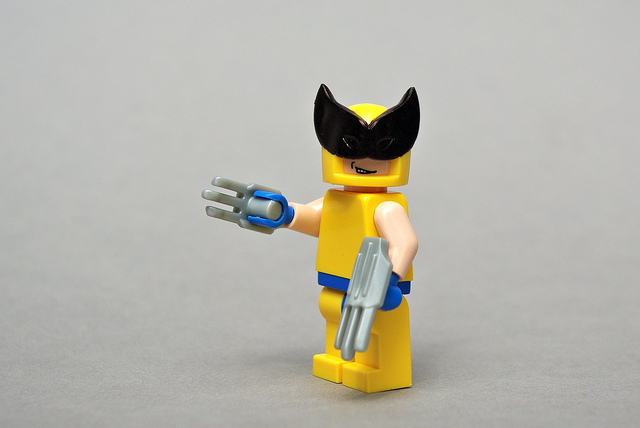 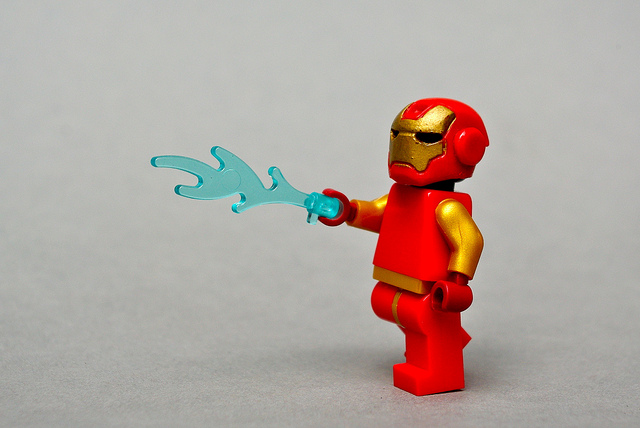 Becraft suspects the lineup also corresponds to the official minifigs due out in 2012 as well (since it’s probably also based on the movie). He just wanted to get my own versions out before the official ones. It probably took some time to put together, so if you want to preempt the movie too, you had better start working now! 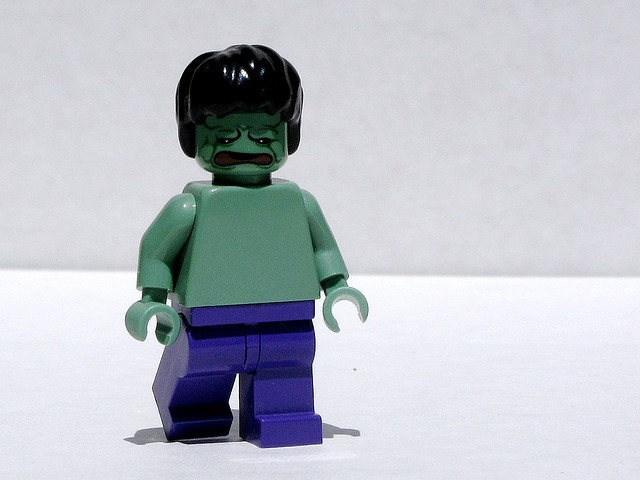 The Beauty Of Nature In Floris Wubben’s Furniture