Giuseppe Mastromatteo was born in 1970 on the 6th of August. After a period spent as a recordist assistant inside a record company, he graduated from Accademia di Comunicazione di Milano in art direction. His professional experience in the world of advertising became significant in 2001 when he was promoted as creative director. He writes about the Arts, teaches Advertising at various significant academic institutions, and collaborates with the Triennale Museum of Milan in the role of art director. Since 2005 his works have been exhibited at the Fabbrica Eos Art Gallery, Milan as well as at national and international art fairs. He currently lives and works in New York. 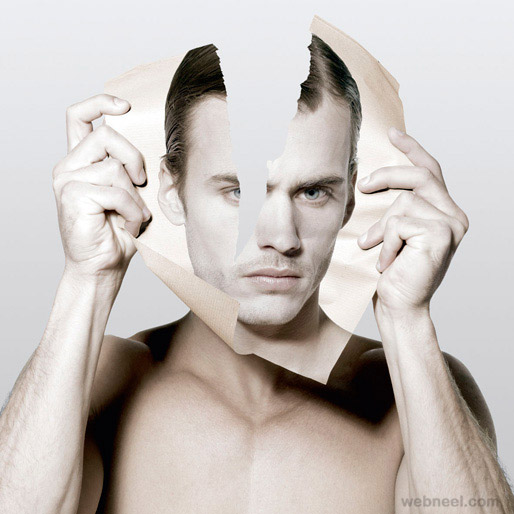 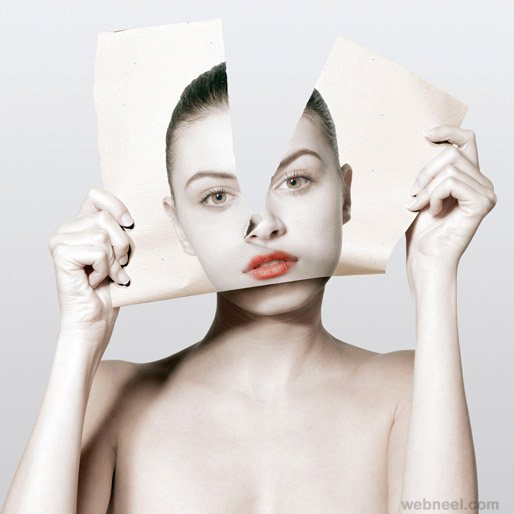 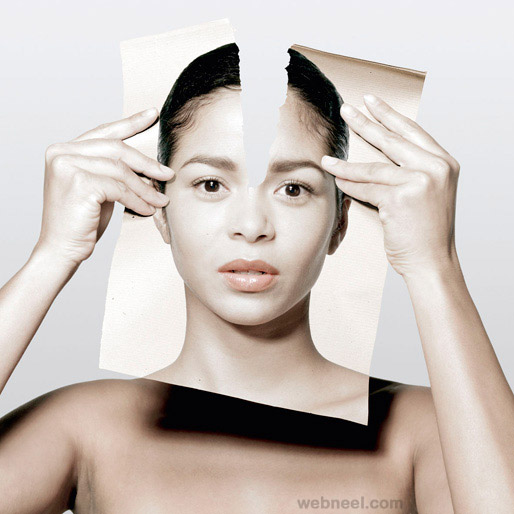 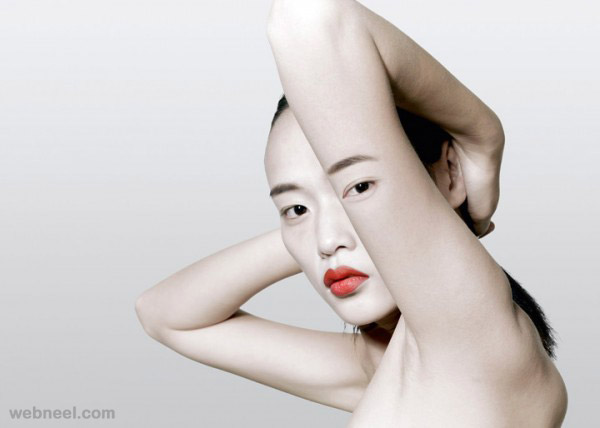 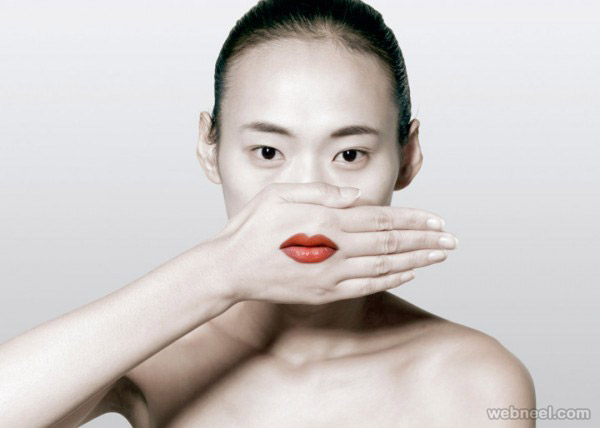 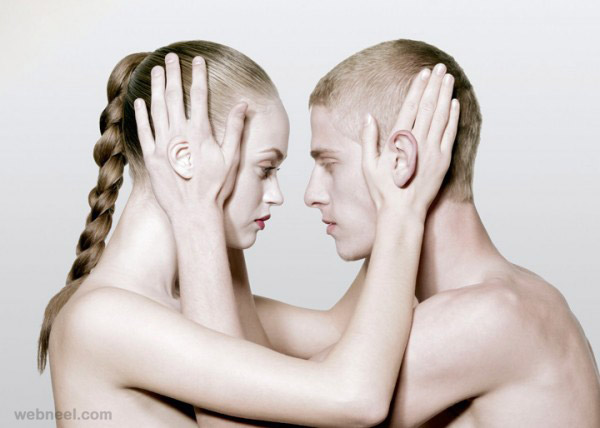 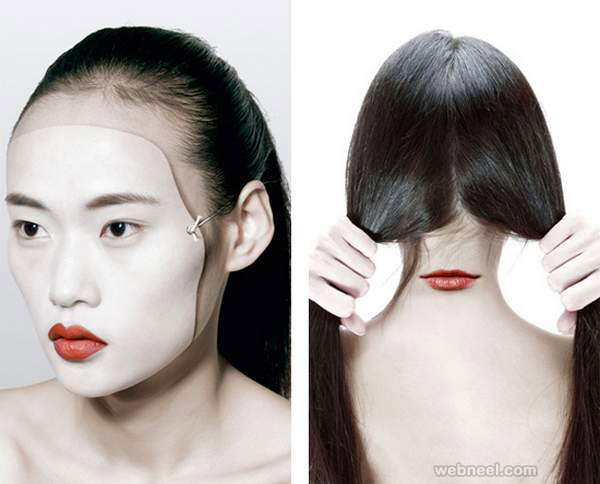 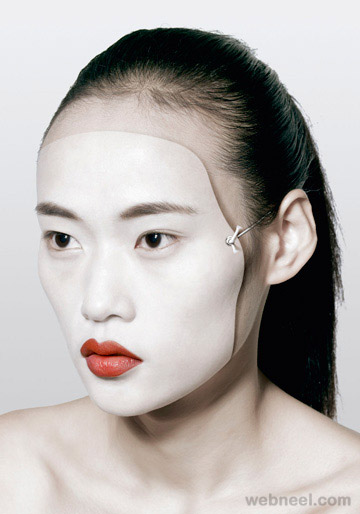 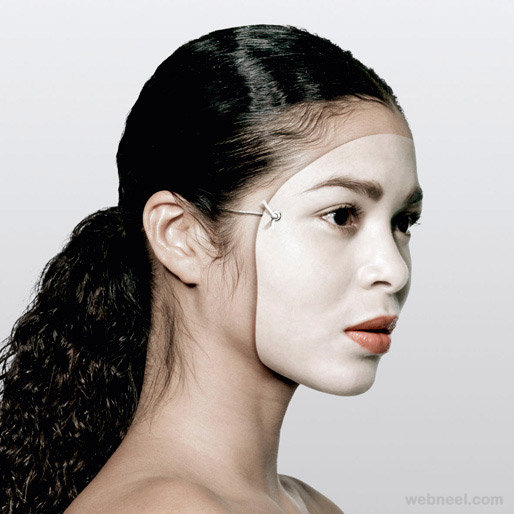 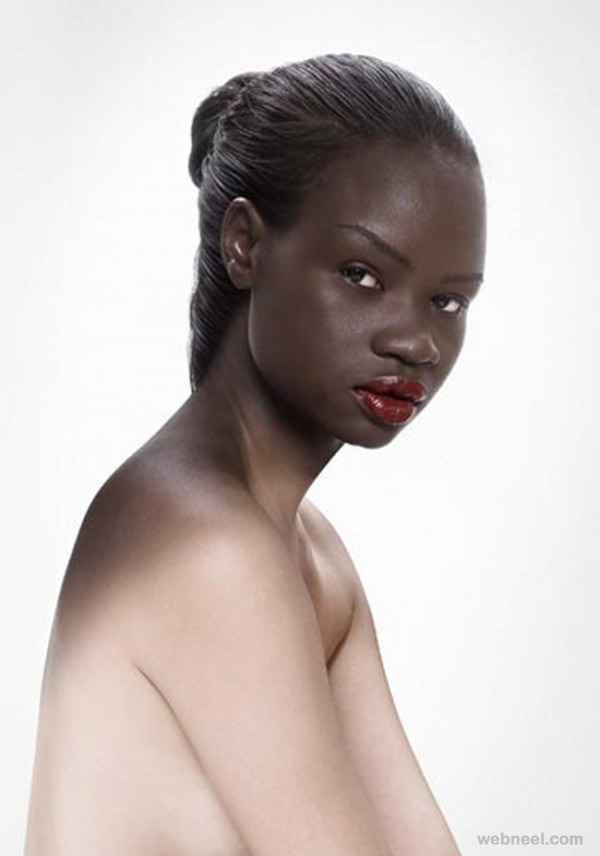 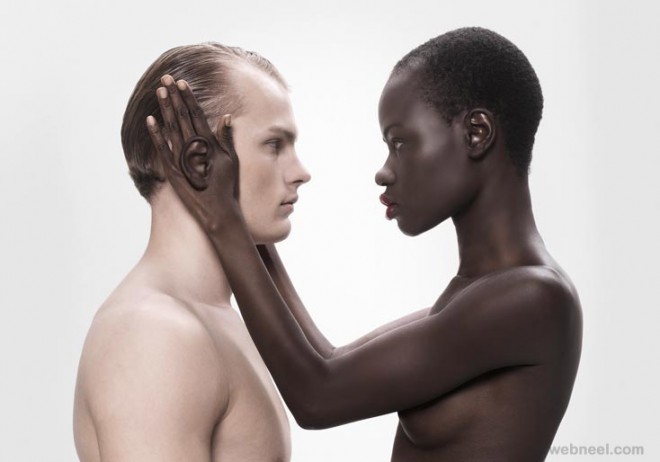 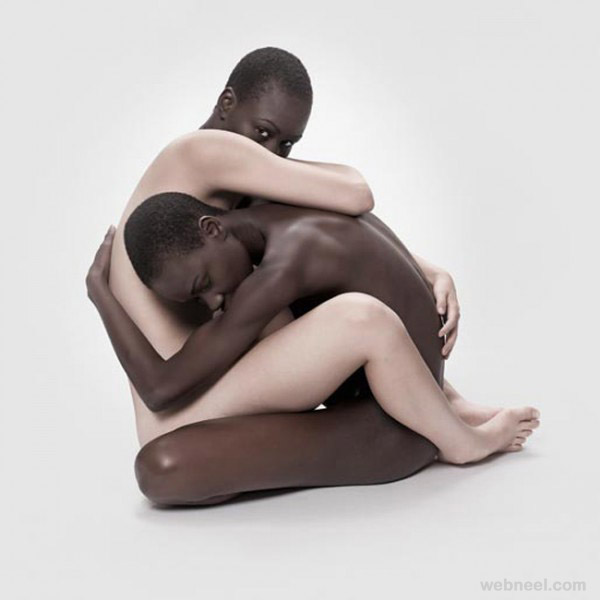 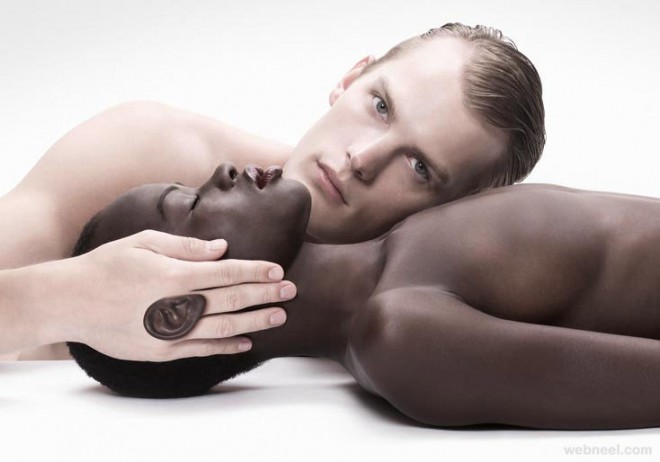 Two pedestrian crossings and a building facade in London’s White City district have been...