“The Funnel” is the project that we proposed to Arte Urbana Lugano, in the national competition for the temporary renewal of the Lugano-Besso (CH) pedestrian tunnel.

A 80 feet long blackboard that runs through the tunnel, on one hand, a white wall with benches to observe, on the other one; colored chalks in an automatic-vending machine, the four cardinal points written with neon lights; messages which are randomly generated by a computer. This is “The Funnel”, where the constant flow of travelers and passers-by brings messages, information, ideas and suggestions.
The idea behind this project is very simple: give to people, who go through the tunnel that connects Besso to Lugano or that come from the railway station, a tool to express themselves and a place to leave their own messages. But the developments are full of potential. Who has never written a sentence of love, an insult, a thought on the blackboard at school? Who has never dreamed of doing it using all the available colors?
A dream comes true to the nth power, with a 80 meters long blackboard placed on the south wall of the tunnel. Divided into four colors regions representing the four cardinal points that meet up int the tunnel, the blackboard will turn it into “Funnel,” a funnel of information, news, messages, thoughts that come from the four corners of the world and from the two poles of the city : the Besso quarter and Lugano. Mixing visions and travels in a single, large collective fresco.

To participate in this work, the distracted traveler or the rushing passer-by, will have at the disposal colored chalks, which can be found in an automatic-vending machine located at the junction of the North / South and East / West flows, at the underpass that leads to the train tracks. Each color is linked to one of the four cardinal points, and thus, perhaps, influence the choice of the message to leave and in which part of the long blackboard leave it.
To inspire the passer-traveler-writer will be distributed, along with chalks, a phrase printed on a ticket. Dark, disturbing, maybe funny: it is randomly generated by a computer and, perhaps because it’s random, it speaks us about our fate… or maybe not. After leaving his mark on the large blackboard, the traveler-passer will recover from his labors by sitting in front of the long black wall, on a simple bench at the foot of a luminous white and just as long wall (the north part). To view, read and think.
“The Funnel” is this: a place where the flow of information, thoughts, desires, stops for a moment, on a long blackboard placed at the intersection of different worlds. In Lugano. A simple idea, full of potential developments: into “the Funnel” you can organize events, lectures, happenings, drawing contests, reading evenings of the messages that stranded on the blackboard. But “The Funnel” will become ath first something alive, a landing place for the flow, one that binds and unites the whole, an organism with a life of its own made of urban legends, love stories and oblique messages written in chalk.

The competition was won by Sophie Maffioli and Paola Tallarico, with the project “(S)Guarda Lugano”, and it will be realized in june 2012 for Arte Urbana Lugano.

For more details about concept, techichal solutions, more images and for the ITALIAN version 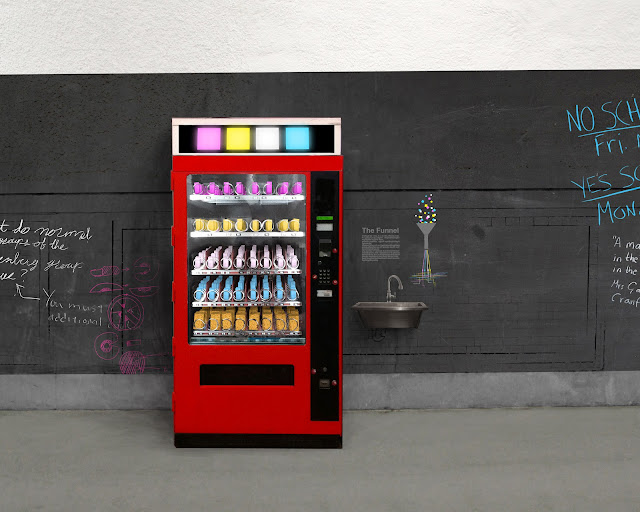 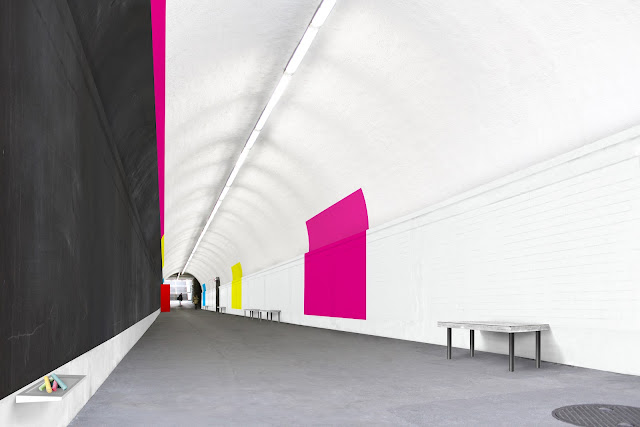 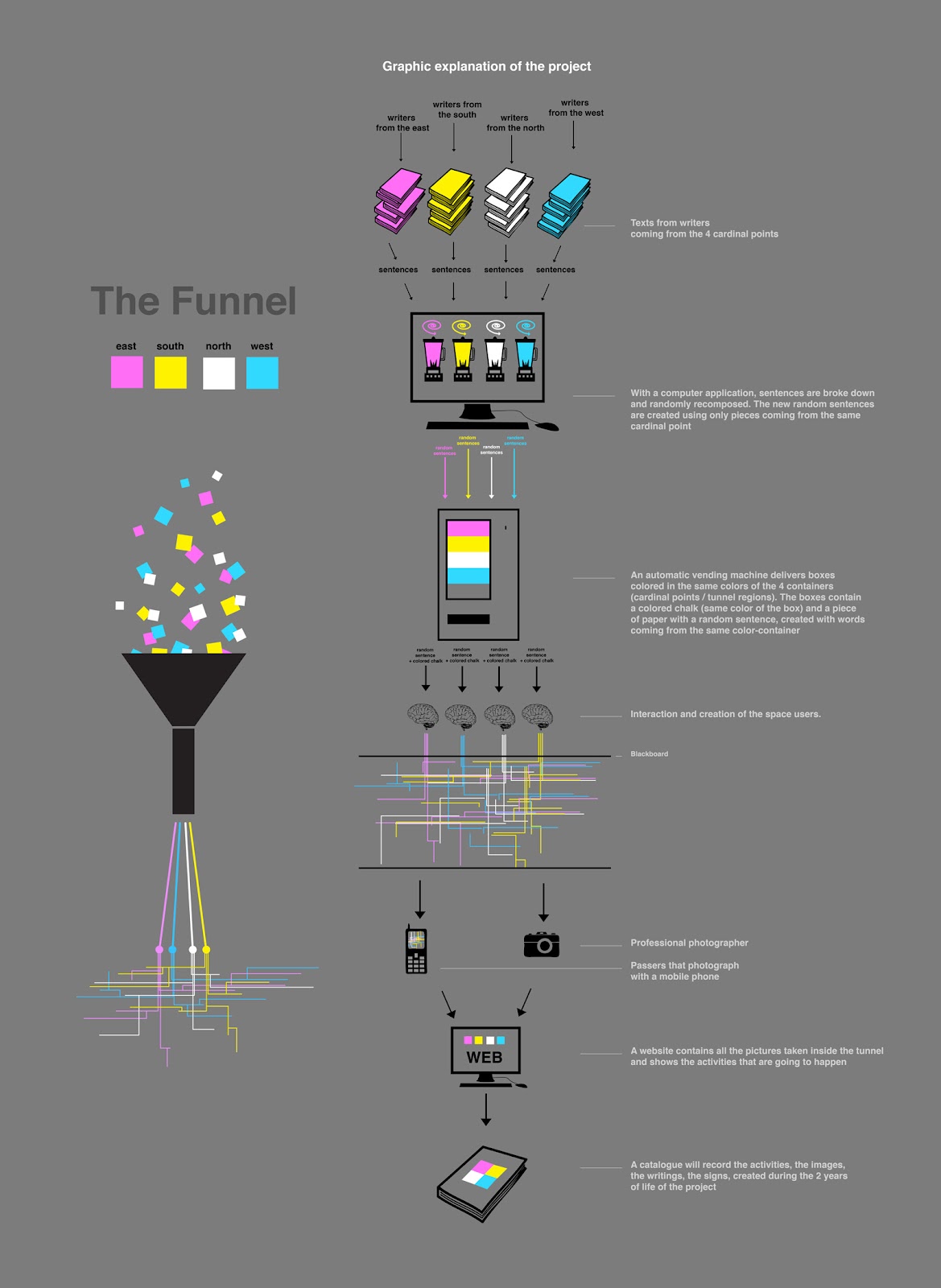 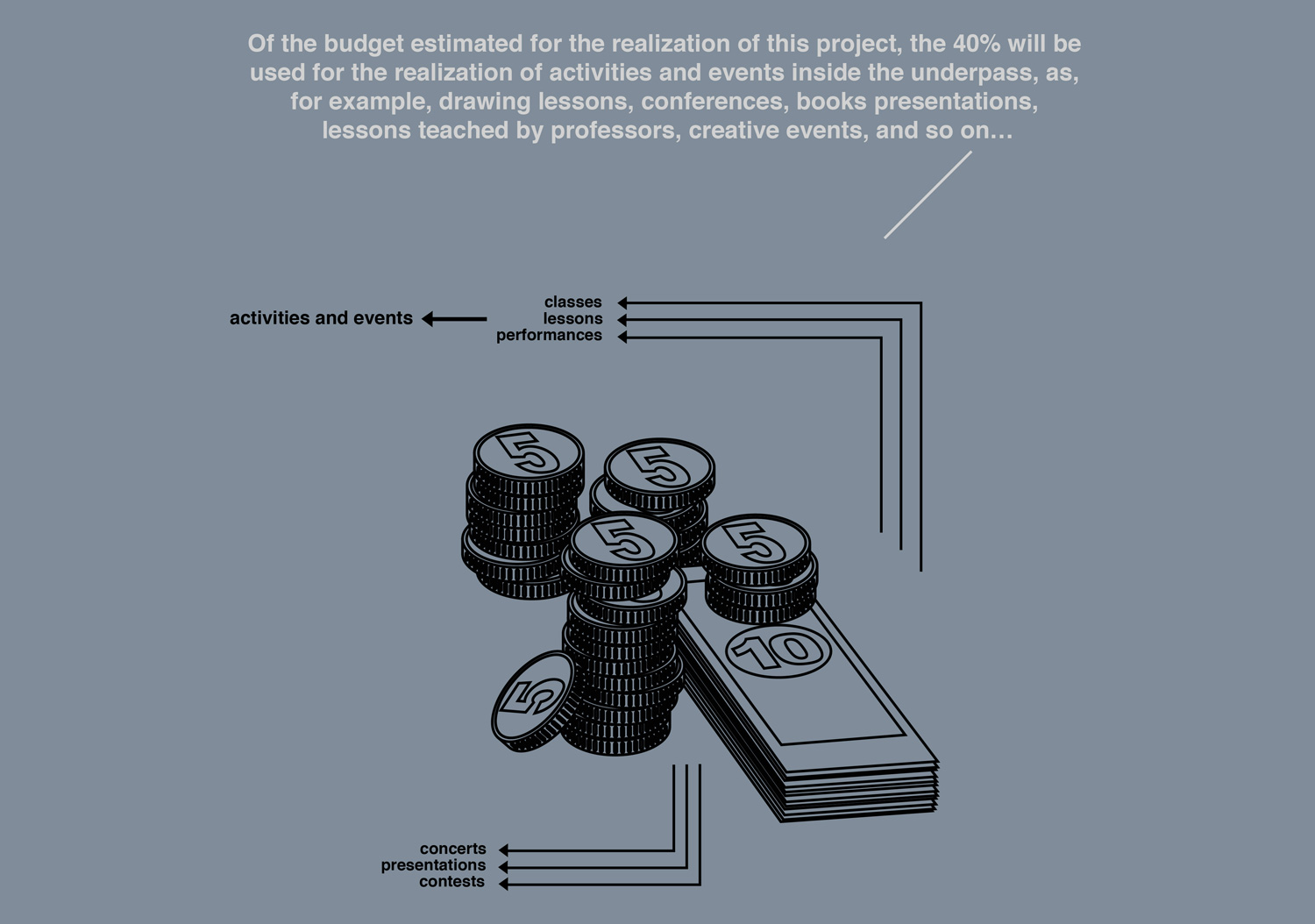 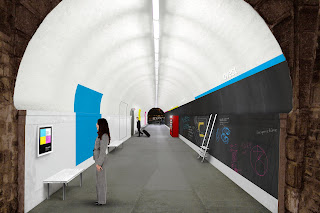 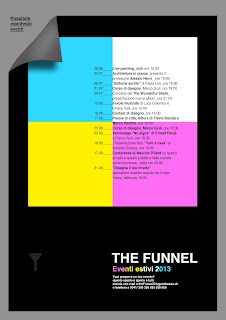 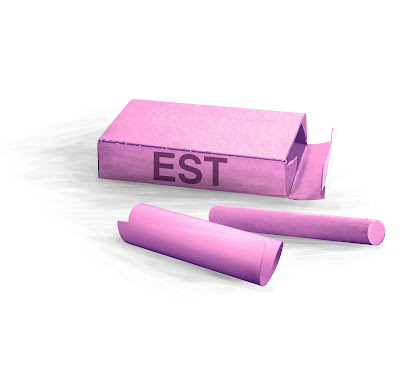 Beastie Boys by Terry Richardson in memory of Adam Yauch