Having worked for more than 20 years as one of the leading photographers in fashion, Michel HADDI, born in France and a resident of both London and the US, had had an exciting career. 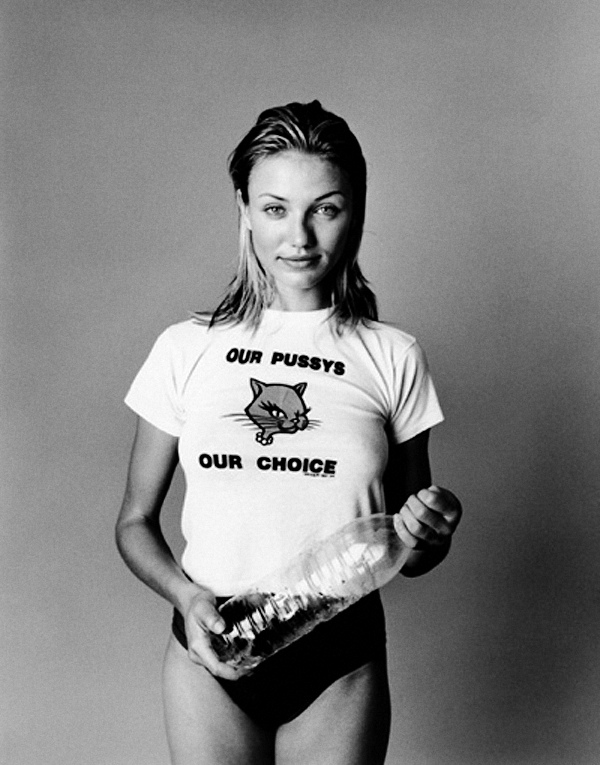 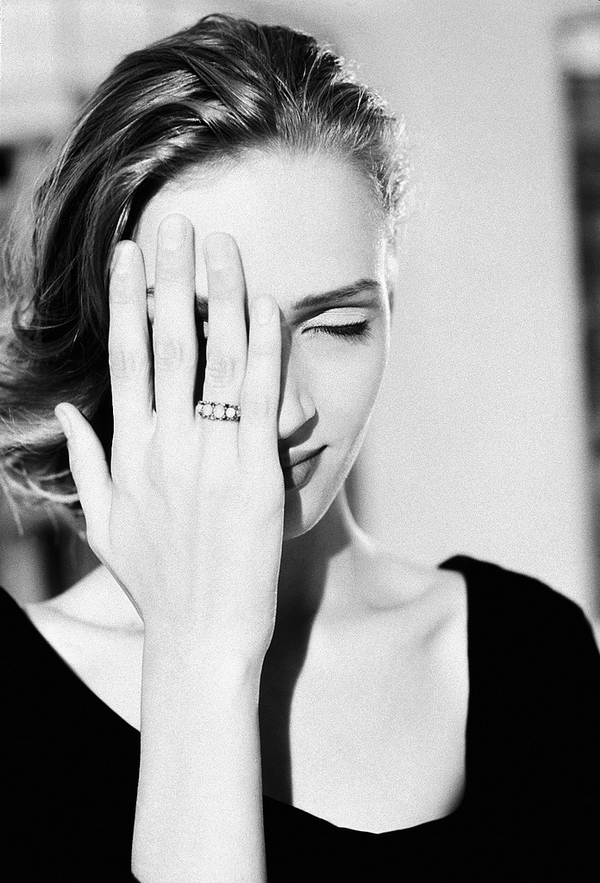 Michel Haddi is not only a photographer, he also manages a publishing house, One Eyed Jacks Publishing Ltd, based in London, which publishes his own fashion/beauty books entitled Haddi and More. His numerous Books include: Acid in Wonderland, Surf and Turf in Tahiti, Paris: Dream on Baby, Berlin: The Beat Goes On, Rio: Boum Boum on the Beach, Made in USA, I love America Don’t You, Blue A Whipping, Delight, and JP Gaultier Happy Birthday Glamour Puss.

Michel Haddi is currently based in New York and London. 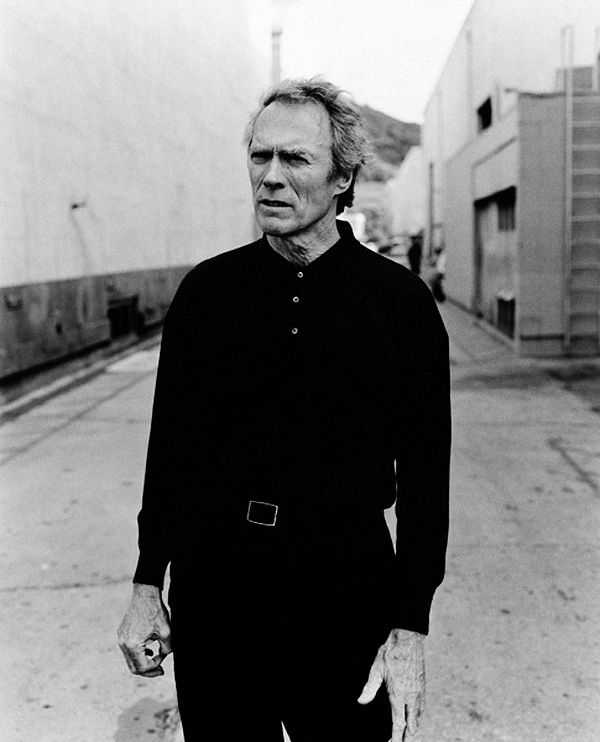 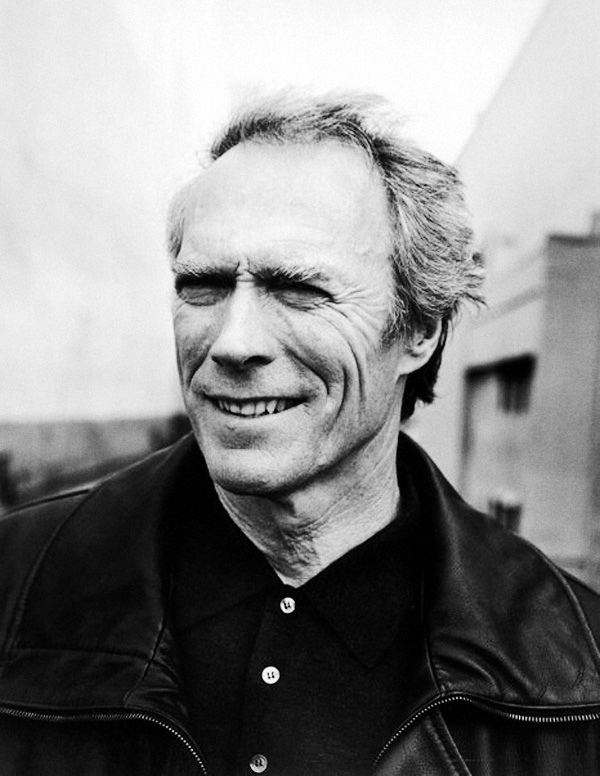 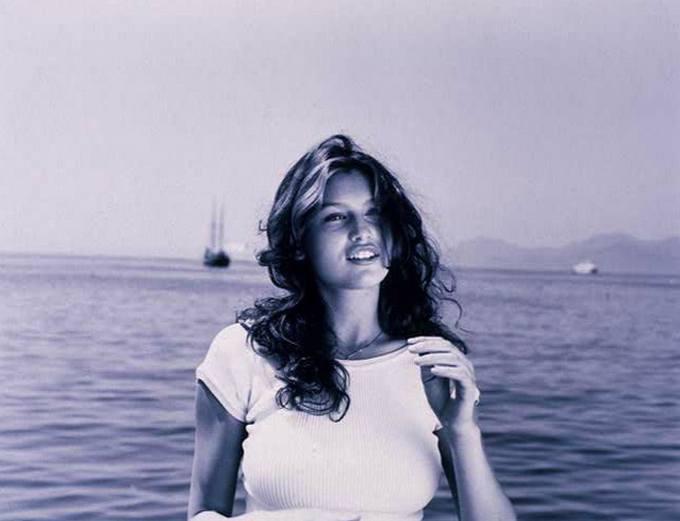 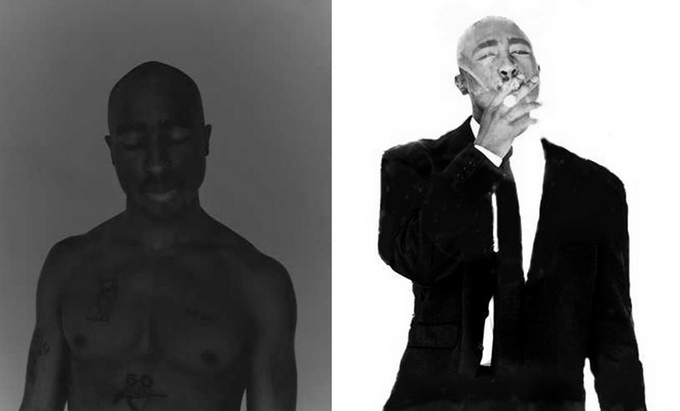 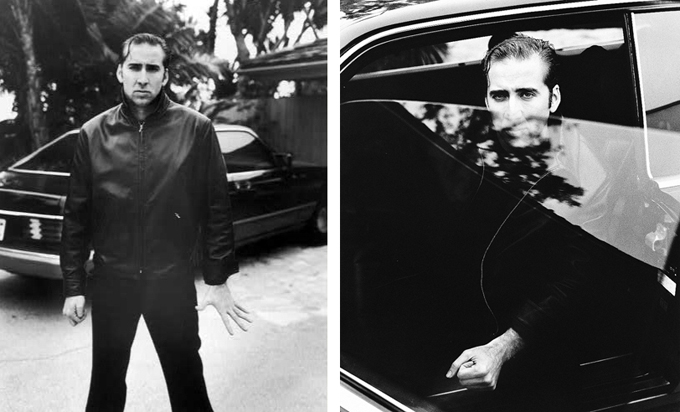 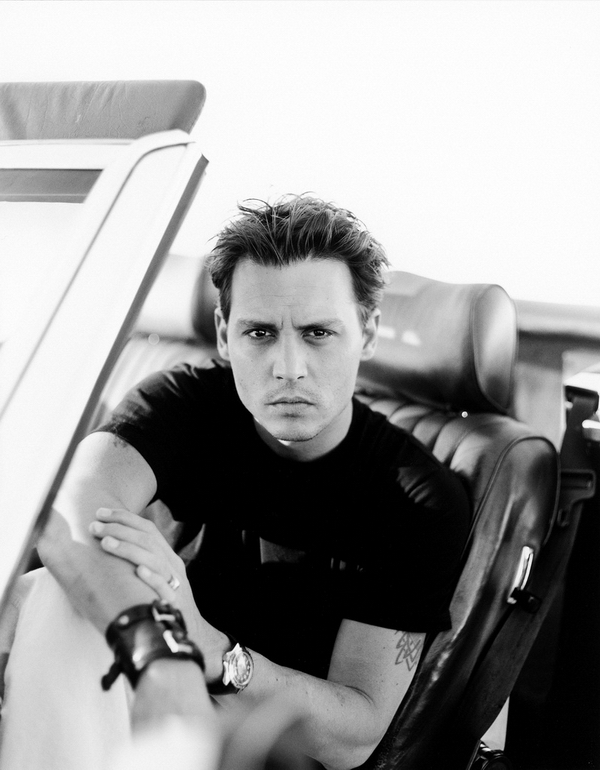 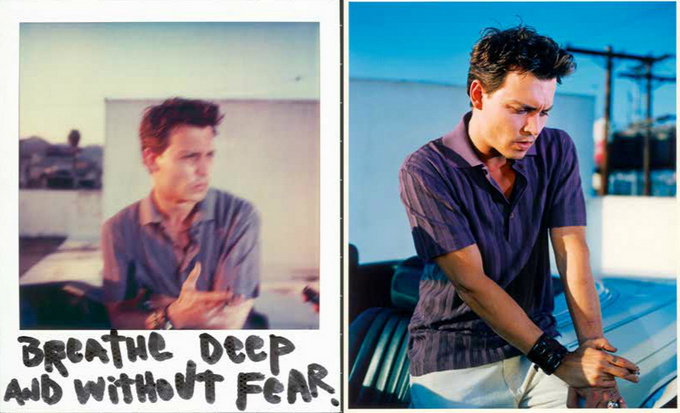 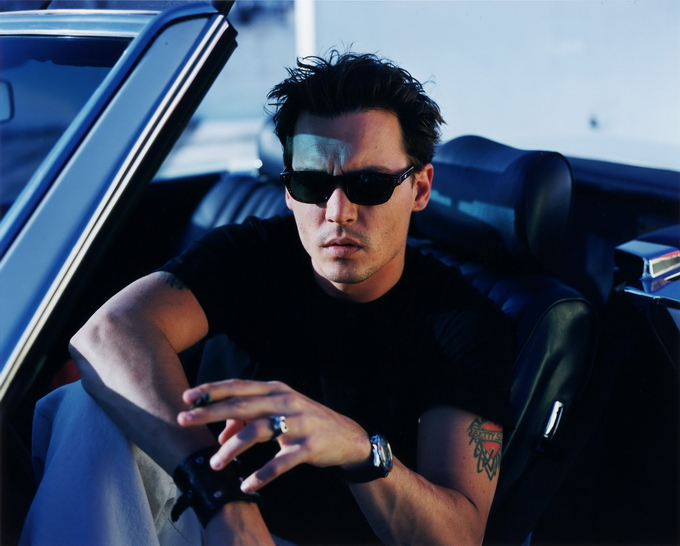 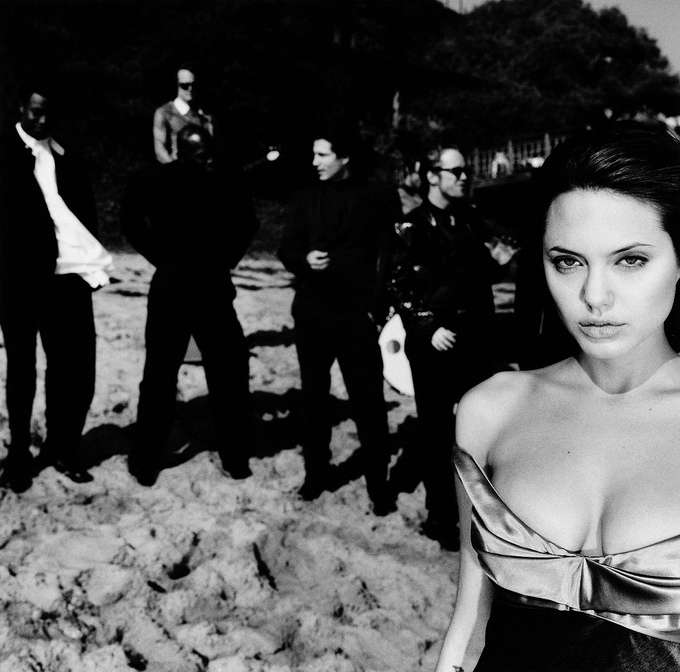 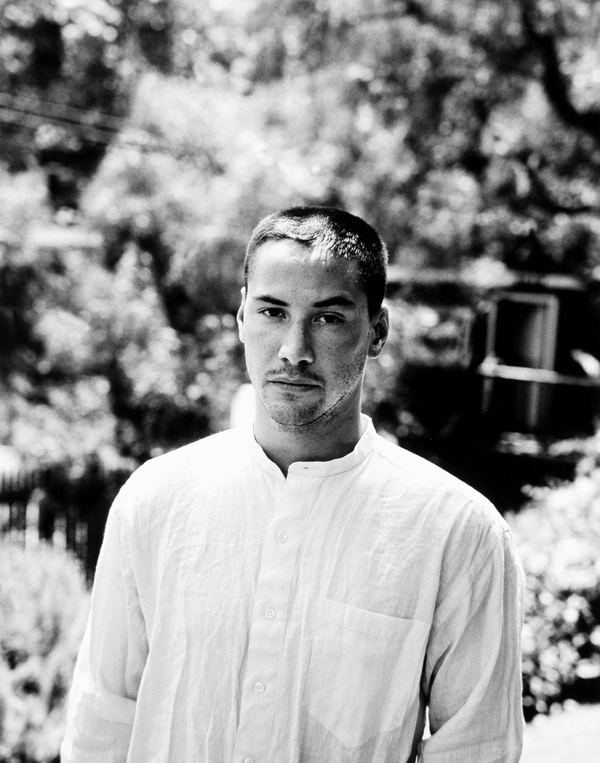 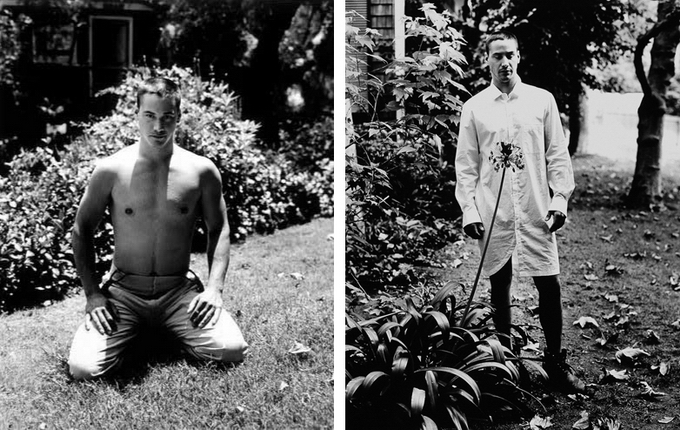 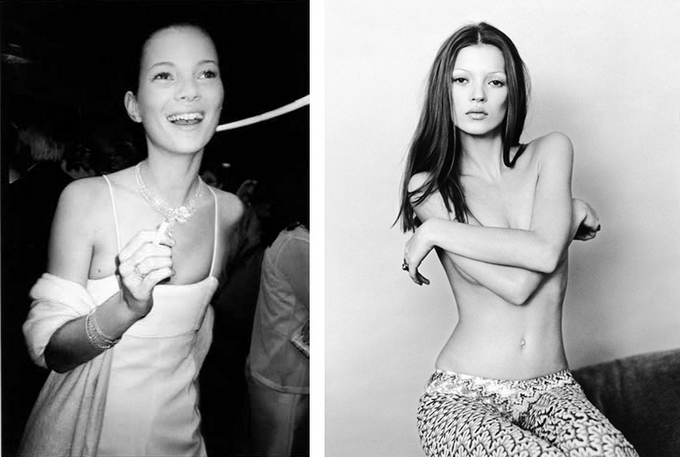 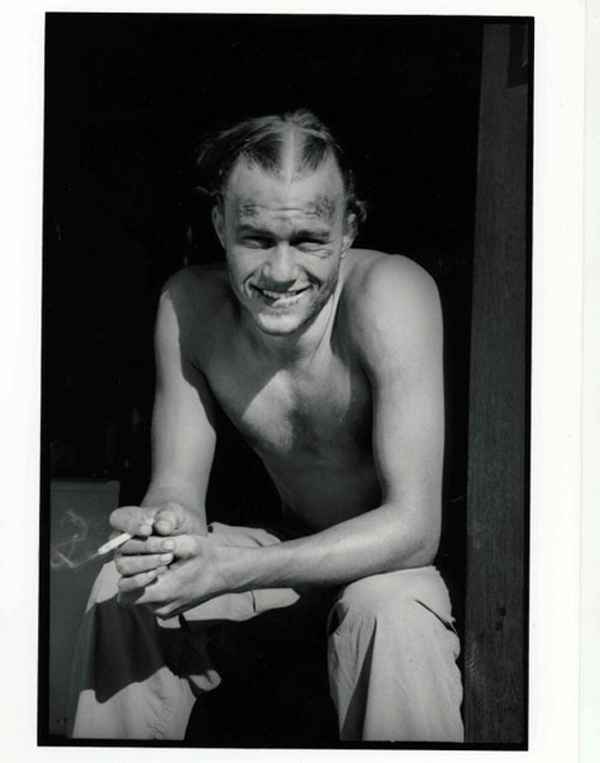 A traditional object like the deck of cards, whose iconography has remained almost unchanged...